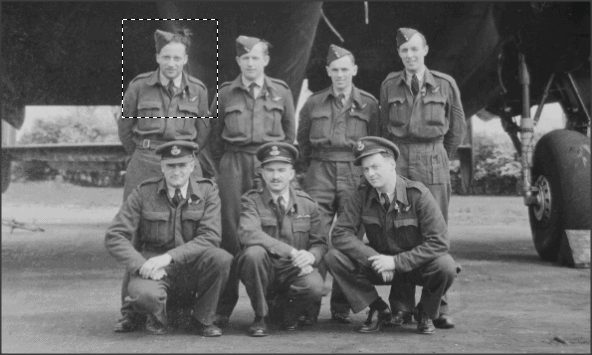 (Gerry read from, and responded to, the WarGen question sheet)

My father served as a soldier in the first World War, he was wounded and captured.

I can remember the build up to the outbreak of war because we lived in London and we were heavily bombed. And I remember seeing the aircraft flying over at the Battle of Britain.

My father was an Air Raid Warden.

I joined up because I was working for Vickers Armstrong in Newbury and the Luftwaffe came in to bomb the factory, because it was an important factory, missed and bombed a school, killed some children and I volunteered the following day. I chose the RAF air crew because I was in a reserved occupation at Vickers Armstrong and it was the only way I could get into the services but I wanted to anyway, it was my ideal.

My training was good, I found I could fly an aeroplane, and it was very thorough.

I trained in Cambridge. I can remember the instructors and I thought the training was good. I couldn’t have asked for it to be better.

Was I excited or scared to be sent off to war? More excited than scared.

I wasn’t scared because I really didn’t know what was involved.

Did I ever worry about what might happen to me?

Well, strangely enough no I didn’t, I assumed I’d have a charmed life.

What happened when I was posted?

I wasn’t posted abroad so it didn’t matter.

The camaraderie was excellent. I was in a New Zealand squadron, they were mostly New Zealanders and they were wonderful people. Most of them are dead except one, and I still correspond with him, he lives in New Zealand.

I can well remember my first time in action – that was a shock to the system as I hadn’t realised what was involved. When I landed I said to the instructor that took us, “that was awful!” He said, “No, that was an easy one.”

My day to day living conditions were always difficult. We lived in huts, Nissan huts mainly. That was a Mepal in Cambridge. It was very cold and snowy and very poor.  We actually had to steal bed boards to light the fire to keep us warm.

What was the food like? Did you ever go hungry? Yes, you did, it was no use saying you didn’t. There was never enough food but we could go out and buy some bread and things like that. We had enough to drink.

We had leave of course, and I went home and spent it with my family.

There are no particular funny moments I think, nor tragic really. The crew all came through. Strangely enough, one didn’t bother about other crews very much. There was only one incident – I trained with one chap and he turned up at the squadron and he’d got tuberculosis. I went to the hospital at Ely to see him and he was very upset of course and I had to tell him his crew didn’t come back the night before. He would have been with them if he hadn’t got tuberculosis.

The worse thing that happened to me on operations? Well it’s hard to pick one worse, there were several bad things and I wouldn’t like to say that was the worst.

What did I think about the places I was stationed? Well, after the tour we went to a peacetime station and that was very nice, it was very different, but before that it was very hard going.

What did you think of your commanders? Well, they were all fine people.

How did you cope with fear? That’s a hard one to answer because being very young, only 19, you know it’s not going to happen to you – it’s going to happen to everybody else. There were moments of fear. We were hit several times. We had a fight with a Fokker Wolf 190. There was fear but I think that you do your job automatically and it conquers the fear. Afterwards you may feel a bit frightened but… I hope it doesn’t sound boastful but I can’t remember ever being really frightened.

How did you cope with the loss of friends and colleagues? We coped because we had to. We made a joke of it because if we didn’t it would have got to us.

The equipment we used? Well the Lancaster was a wonderful aeroplane and everything we had was excellent. Uniforms? Just a uniform.

What battle engagements can you recall?

Well, I was on the famous Dresden Raid and I remember that very, very clearly because we could see the fires hundreds of miles away. I can remember every operation actually – 31 operations. The most frightening one was the last one because everybody’s frightened of the last one then when we saw the briefing we were happy because it was known as gardening which was dropping mines and that’s an easy job because you go in over the sea and you drop mines. What I had forgotten was that there were flagships and two searchlights ‘coned’ us and when I got home I counted 38 holes in the fuselage.

I was never wounded.

After that I was posted to Bomber Command instructor school and then I was made CO of a signals unit and then I was seconded to BOAC to get my civil licence. BOAC was starting up again and they wanted some crews to be seconded. I eventually went back to the airforce to be demobbed. I was going back to BOAC but I didn’t like it very much so I joined another company called AirWork Ltd. I flew with them, and other civil airlines, for 30 odd years after the war. It gave me my career. Had I not done that I would have stayed in the Air Force – it was a toss-up between the Air Force and the civil airlines.

I haven’t got any photographs – I don’t know why.

Do you often think much about the war? Well, in the normal routine, no but working here… (in the Spitfire and Hurricane Memorial Museum, Manston)

How many hours training did you do before they let you up on your own? I actually did eight, eight hours.

What were you flying when you were training? Tiger Moths, then Oxfords, then the Wellington, then the Stirling. We moved around the country all the time.

Why didn’t you train in Canada like many other pilots did? It’s a long story. It was because I started off as a wireless operator and then was re-trained.

Were you an NCO? Oh yeh.

Was it your decision to retrain? Oh yes.

Where were you first flying Lancasters? We flew them at Mepal, Cambridge.

Can you elaborate on the Dresden raid? It was actually an easy raid because by the time we got there the defences were finished and we just dropped incendiary bombs on it.

What did you do after those sorties? I wentcards mainly.

So that was basically your war? Yes

That concluded the interview.

After the war Gerry had a successful career as a civil aviation pilot.

These days he volunteers as a guide at Manston’s Spitfire and Hurricane Museum. 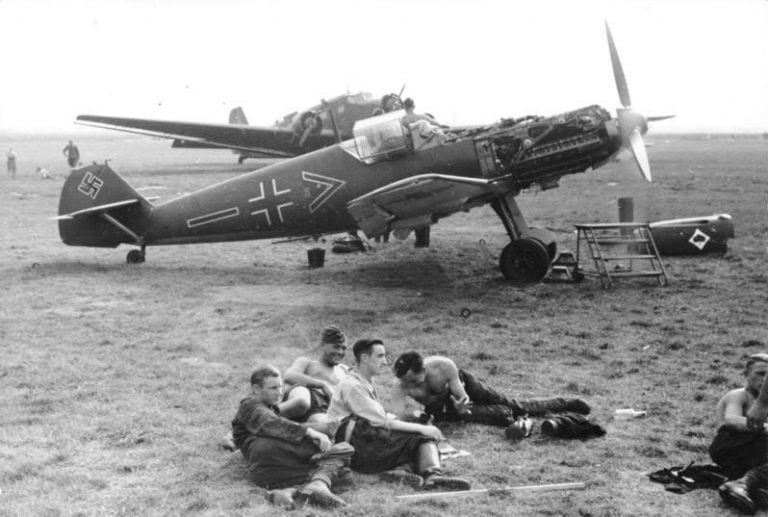 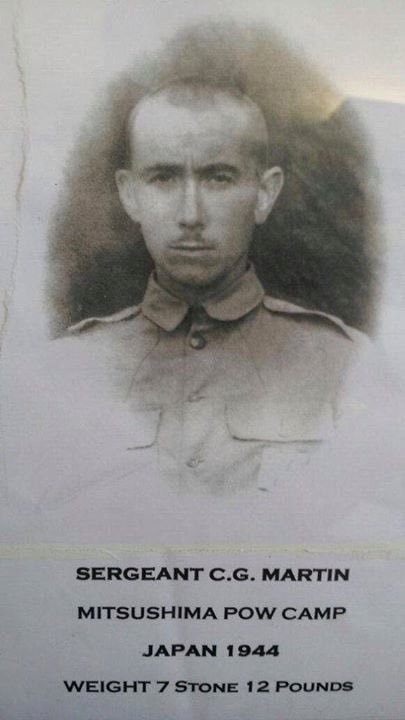 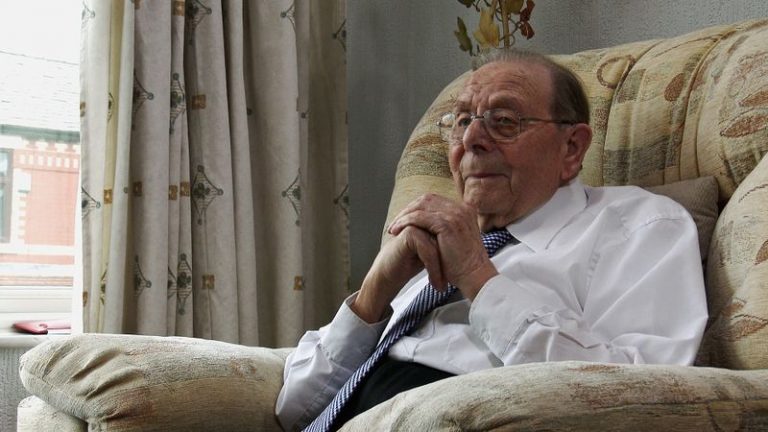