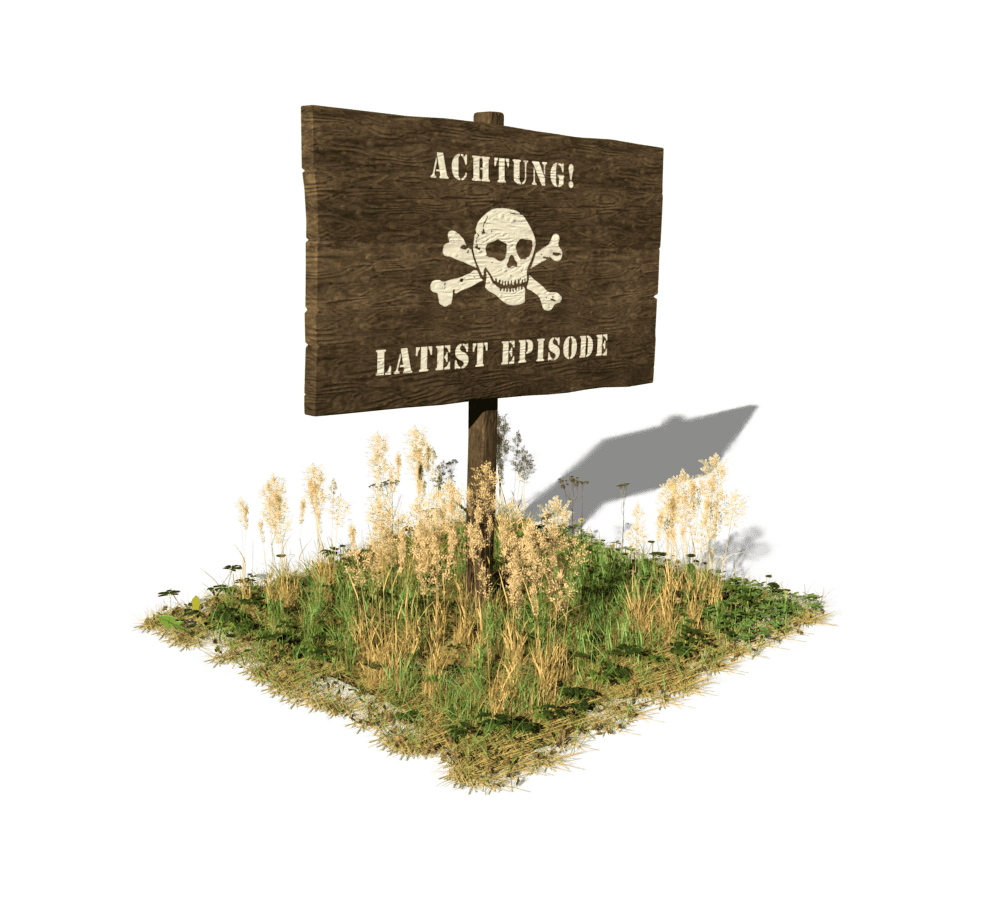 Few military leaders of the Second World War divide opinion quite so much as George S Patton. His decisive leadership drove the Third Army rapidly through France in 1944 and after the Battle of the Bulge he continued deep into Nazi Germany. But his expletive laden speeches and controversial slapping of shell-shocked soldiers caused serious concerns among others in high command. Al Murray and James Holland examine Patton, his methods and his reputation.

using #WeHaveWays, or fill out the form below: